The future is here, so to speak. Companies have staked out urban landscapes to test autonomous delivery systems for the last mile on the streets and mobile robots for food delivery on the campus sidewalks. Ultimately, for ecommerce merchants, the results could mean faster deliveries with more options for their customers.

Here is a list of companies developing autonomous delivery robots and systems. Almost all of these companies currently have live beta programs.

Starship Technologies offers autonomous robots for shops, restaurants and campuses. Spaceship robots can move items within a 4 mile radius. Starship’s robots weigh no more than 100 pounds, move at pedestrian speed, and navigate around objects and people. The load compartment is mechanically locked during the entire journey and can only be opened by the recipient using his smartphone app. The location of the robots is tracked, so customers know the exact location of an order and receive a notification when it arrives. Services have been introduced for Arizona State University, the University of Wisconsin, Modesto, California, and Northampton (UK). 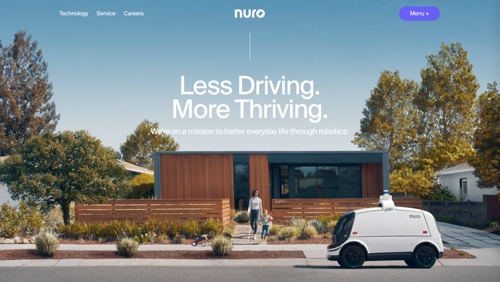 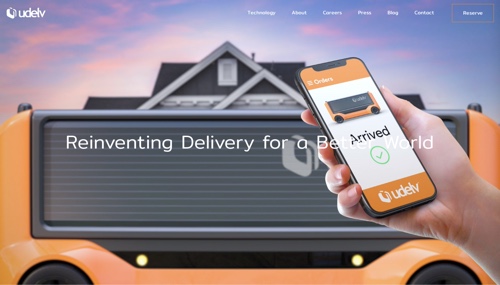 In January 2018, Udelv completed its first autonomous delivery on public roads. Since then, it has been developing automated delivery vehicles for dealers and shippers. The automated vehicles can travel on highways, carry over 800 pounds of payload, and collect operational data to improve logistics. Udelv recently teamed up with Intel’s Mobileye and integrated Mobileye Drive into the next generation of autonomous delivery vehicles from Udelv called “Transporter”. The companies plan to produce more than 35,000 Mobileye-powered vans by 2028, with commercial operations expected to begin in 2023. 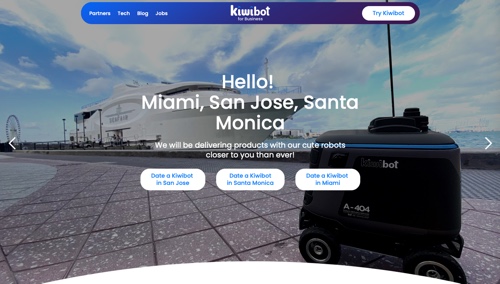 Kiwibot manufactures automated robots for an urban food delivery infrastructure. Initially, the startup made grocery deliveries for the University of California, Berkeley. The company now also supplies parts of the city of Berkeley, on the Stanford University campus in Palo Alto and in San Jose. Since its launch in 2017, Kiwibot has made over 150,000 deliveries. The aim is to keep delivery costs as low as possible and to ensure that every product purchased can be delivered within an hour or less. 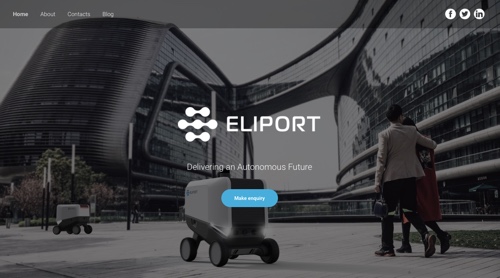 Eliport is a Barcelona-based start-up that deals with last mile logistics by providing fleets of small, ground-based robotic delivery machines for urban areas. These robots are autonomous and drive at walking speed on sidewalks and in pedestrian zones. Eliport robots can be loaded and unloaded without human intervention. 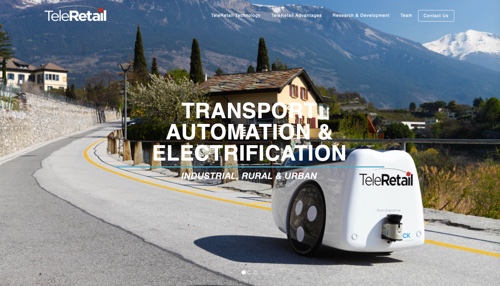 TeleRetail is a Swiss start-up developing Aito autopilot software and delivery vehicles like the Pulse 1 for automated urban, suburban and rural logistics. The small Pulse 1 minimizes the energy and space requirements of local logistics and avoids harmful emissions. The solar powered Range + version covers almost unlimited distances. TeleRetail’s main goal is to help major street stores and small businesses offer the same convenience as e-commerce giants like Amazon. TeleRetail was funded in part by grants, including $ 2 million from the European Space Agency. 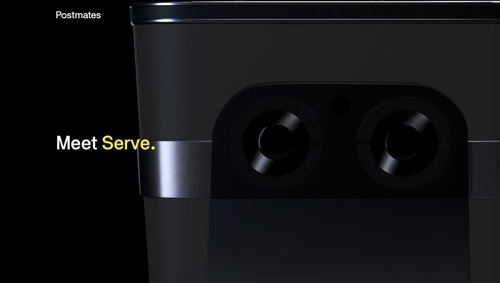 Postmates is a food delivery app and service from Uber. His serve robot is designed for safe, autonomous navigation on urban sidewalks. Serve navigates with lidar and communicates with customers via an interactive touchscreen. Serve bots are fully electric with a capacity of 50 pounds. Serve was first launched in Los Angeles and San Francisco. 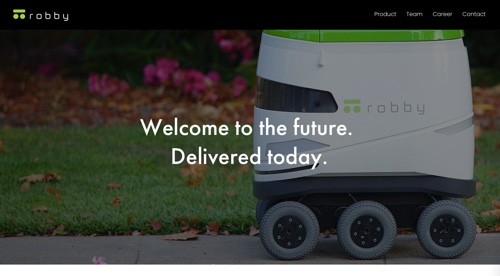 Robby Technologies was founded by two PhD students, each with more than 15 years of experience in computer vision and robotics, and was selected by Accelerator Y Combinator in 2016. In 2019, Robby Technologies partnered with PepsiCo to provide snacks and drinks through a fleet of self-driving Robby robots on the University of the Pacific campus in Stockton, California. 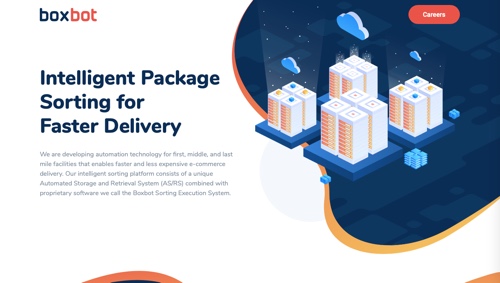 BoxBot, founded by former Uber and Tesla engineers and supported by Toyota AI Ventures, is developing a last-mile delivery system for e-commerce packages and deliveries. BoxBot’s system includes self-driving delivery vans and automatic loading systems. Recipients can schedule their delivery at a time of their choosing, including the evening, giving ecommerce customers an option to help them better plan their day and keep their purchases safe. When the BoxBot autonomous vehicle arrives, customers receive an SMS notification with a unique code that they can use to retrieve parcels from the parcel compartments. BoxBot currently has a partnership with the logistics company OnTrac. 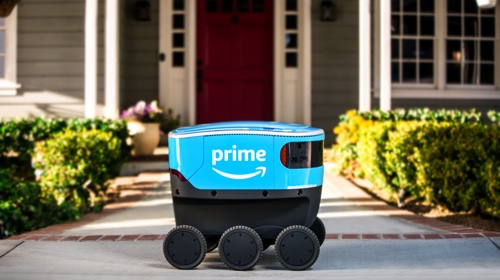